In the 16th century, Cartagena, Colombia suffered a series of attacks from pirates like the dreaded Edward Vernon. The hilltop fortress of Castillo San Felipe de Barajas, dating to the mid-1500s, has defended the port city against raids by privateers for centuries.

Pirates Prompt a Fort in Acapulco

Feared seafarers Francis Drake and Henry Morgan favored attacks on galleons in the waters around Acapulco, Mexico. Complete with a moat, Fort San Diego was built to protect trade ships from English and Dutch pirates. 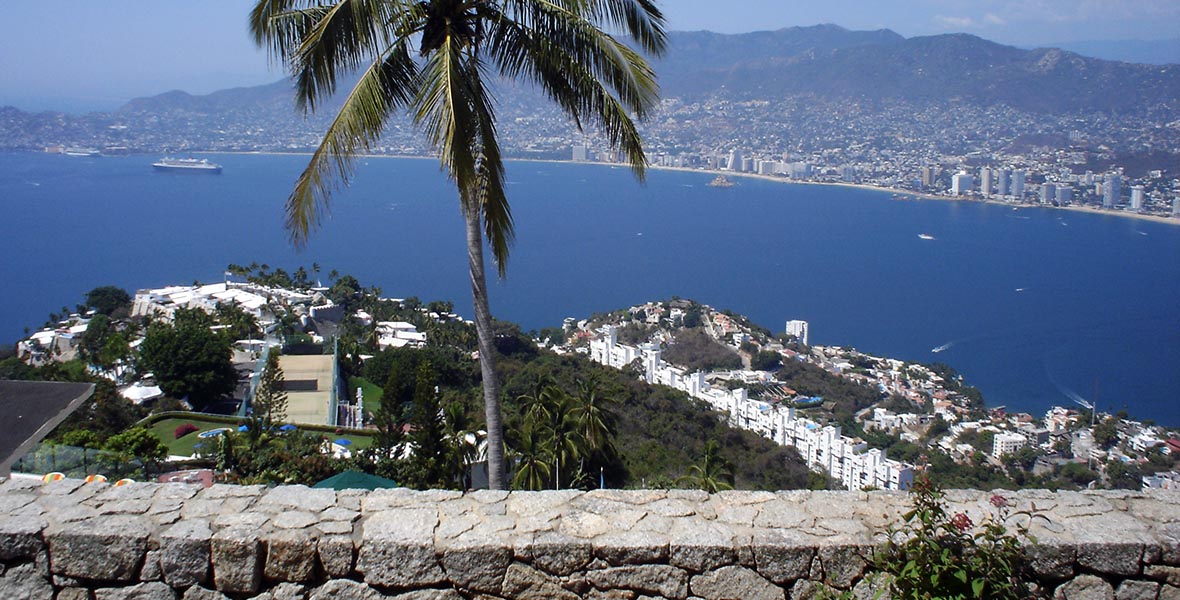 In 1555, French pirate Jacques de Sores burned down much of Havana, Cuba - a departure point for silver, gold and spices bound for Spain. The fortress that was constructed soon after staved off attacks by sea until the British occupation more than 200 years later.

Discover the Pirates of Peru

Known as the Gateway to Lima, the coastal town of Callao was raided by Francis Drake in 1579. The city of Lima was walled for protection against pirates, while the fortress of Real Felipe was constructed in Callao to defend the Peruvian coast.

Captain Henry Morgan increased his infamy by burning down the city of Panama in 1671. The capital was reconstructed a few kilometers away, in the present-day colonial enclave of Casco Viejo, but ruins from the original plundered city still remain.

The town of Veracruz, Mexico fought off pirates from San Juan de Ulúa, a 17th-century fortress on an island that's connected to the mainland by a bridge. Raiders from England, France and the Americas often plundered gold and silver on ships bound for Spain.

Until the early 18th century, Rio de Janeiro was a longtime favorite of French raiders like Jean-François Duclerc. Set between Rio and São Paulo, the coastal port of Paraty was a hub for buccaneers who set upon ships carrying treasures of the Brazilian Gold Rush.